Please click on the below link for the full interview:

Irish exports to the Arab World increased 10% in the first nine months of 2020 compared to the same period last year, according to the Arab Irish Chamber of Commerce (AICC) with notable increases in exports of Irish goods and services to Qatar, Jordan, Saudi Arabia, Egypt, the UAE and Algeria.

The latest figures show that despite the ongoing global health pandemic, the Irish export market to the Arab World remained robust, experiencing overall growth from January to September 2020. Ireland has exported a total of almost €1.9 billion in goods alone to the Arab states from Q1 to Q3 this year, compared with €1.73 billion for 2019.

With the end of the Brexit transition fast approaching and the prospect of a trade deal in flux, Irish SMEs are looking to expand their reach when it comes to export partners. The countries of the Arab region represent a growing market for Irish businesses, and Ahmad Younis, CEO of the Arab Irish Chamber of Commerce says, “Many Irish companies are looking to reduce their dependence on the UK market so we forecast that Irish exports to the region will increase even further. While the impact of Brexit is instilling a sense of trepidation in many business owners in Ireland, now is the time to focus on the bigger picture and explore opportunities elsewhere, and the reality is they don’t have to look too far to successfully diversify their export markets.”

The Arab region is worth €5.18 billion1, to Ireland’s export market, including goods and services, with figures expected to more than double within the next 13 years to reach almost €12 billion by 2032. 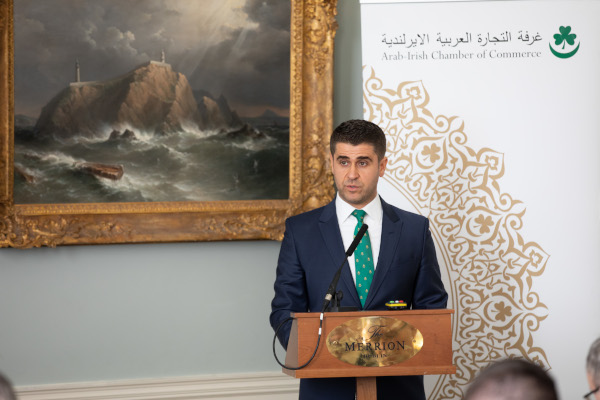 Last year, the AICC commissioned a report by EY-DKM that highlighted 11 member countries that are considered to represent the greatest potential for Irish business: Algeria, Bahrain, Egypt, Iraq, Jordan, Kuwait, Morocco, Oman, Qatar, Saudi Arabia and the United Arab Emirates (UAE). These countries represent approximately 4.4% of the world’s population and 2.8% of the world economy.

With a population of 33.7 million, Saudi Arabia is the largest importer of Irish goods among the AICC member countries. 0.88% of Saudi Arabia’s merchandise imports are from Ireland and food imports are important; Ornua (formerly Bord Bainne) recognises Saudi Arabia as the fifth largest dairy importer in the world and operates a cheese factory in Riyadh. While exports to Saudi Arabia have had a slight decrease of 7% compared with last year, they still hold the highest value with a significant €466.6 million worth of Irish goods exported in the first three quarters of 2020.

The UAE, which is home to an estimated 10,000 Irish expats and with a population of 9.6 million, imported €411 million3 worth of Irish goods last year. It is one of the most dynamic and diversified economies in the Arab region with significant growth potential for Irish businesses.  There has been a further 22% increase in exports to the UAE from Ireland this year, from €324.3 million (Q1-Q3 2019) to €395.1 million (Q1-Q3 2020).

Two other major importers of Irish dairy are Algeria and Egypt. Egypt is the world’s 11th largest dairy importer and with an estimated dairy self-sufficiency of approximately 70-75% it represents an excellent market for Irish dairy produce. Irish exports to Egypt grew by 18% in 2020, from €159.3 million (Q1-Q3 2019) to €187.3 million (Q1-Q3 2020), with dairy and seafood comprising the main export categories over the last year.

Algeria, with a population of 41 million, is the third largest whole milk powder importer in the world. Total Irish exports to Algeria grew this year by 41% from €64.8 million (Q1-Q3 2019) to €91 million (Q1-Q3 2020), largely attributable to the agri-food sector. This, coupled with the fact there are plans for a new Algerian embassy in Ireland, means there will be strengthened business relations and more opportunity.

The Arab region represents huge potential for the Irish food and agri-food sector. On average, countries in the Gulf Co-operation Council, i.e.  the United Arab Emirates, Saudi Arabia, Qatar, Oman, Kuwait and Bahrain import about 90% of their food produce, with Qatar, for example, importing almost all of its foodstuff.

The main destination for Irish food exports in the Middle East is Saudi Arabia, and while most of these are in the dairy category, there is huge potential for other food categories. The UAE imports a widespread range of food products, with a focus on consumer goods, including beverages, poultry, seafood, and confectionery. The trade possibilities with Kuwait, Qatar and Jordan, markets that may not be on the radar for many Irish SMEs, are enormous, according to Mr Younis.  “Qatar and Jordan are definitely ones to watch and I urge Ireland’s CEOs to explore markets that they may never have previously considered as I believe that these are the ones that present the best opportunities for business growth beyond the domestic market right now.”

What makes the Arab World an attractive prospect?

The countries of the Arab world import many of the products and services that Irish companies can supply competitively; they have considerable resources to fund their imports; their rising populations cause demand to grow year after year—and they are relatively close to Ireland in terms of accessibility.

“Demand for imports is high, and, coupled with multiple large-scale investment and infrastructure plans that are already in train, it’s a ready-made market for Irish SMEs,” explains Mr Younis. “Direct links between Ireland and the region have improved significantly, creating stronger links between the two markets. Irish businesses with a high-quality product or service that are willing to put in the effort to cultivate new opportunities are on a path to success in the Arab world.  Ireland is a small nation, but we already have a very positive image in the region. Despite this year’s difficulties, I see huge potential for trade from Ireland to the east and the timing has probably never been better.”

Two Irish organisations that have spent a lot of time on the ground in the Arab States are Bord Bia and Enterprise Ireland, both of which actively promote brand Ireland and help Irish companies launch in these markets.

“There are great supports for Irish SMEs looking to make a start and explore new opportunities in the Arab region so a lack of market knowledge should never be a reason not to explore the multiple prospects that exist.”

With traditional business activities such as conferences and exhibitions on pause for the next few months, Mr Younis advises that companies are not deterred and instead make use of all available resources.

“There is a lot of help and advice available locally to business-owners looking to expand their international exporting potential. Make use of this time and the expertise that’s available by speaking to organisations like Bord Bia and the AICC. Enterprise Ireland also has specialist teams across the region to specifically support Irish firms in getting established and provides advice on the different business models that operate out there. Do your research and avoid wasting time, money and effort surging ahead with a business model that is not right for you – or the market,” advises Mr Younis. 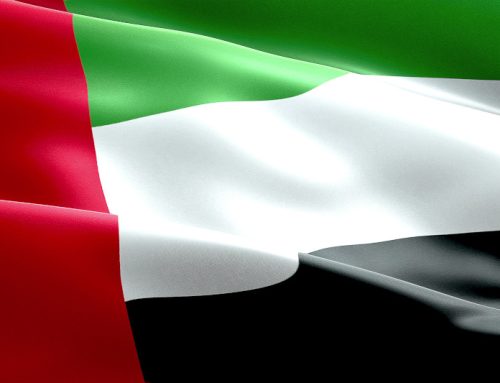 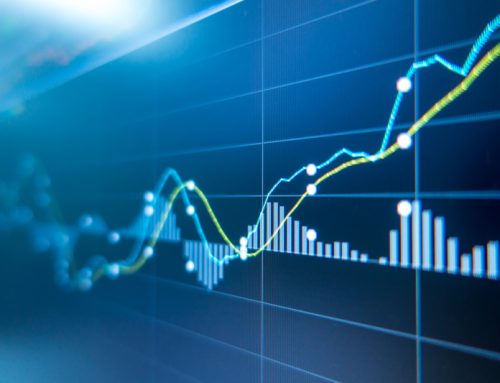 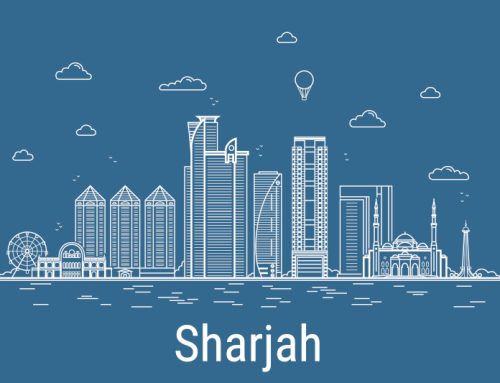